EVE MOTIONBLINDS SMARTEN UP YOUR WINDOWS

More than just a motorized blind, smarter than a bluetooth- or remote-controlled blind and easy to integrate into your smart home setup: Eve MotionBlinds represent the most modern innovation in the realm of window-coverings.

The future is now: control your shades using your iPhone at home or far away. Eve MotionBlinds become a part of your apple HomeKit network within seconds due to the easy set up by scanning the setup code in the tassel of the pull switch. Like any other smart device using this standard they can create different moods or meet your varying needs for sun protection and visual cover throughout the day. Of course, they also work on their own and can be operated spontaneously like any other roller blind  without the hassle of pull cords. BUY NOW 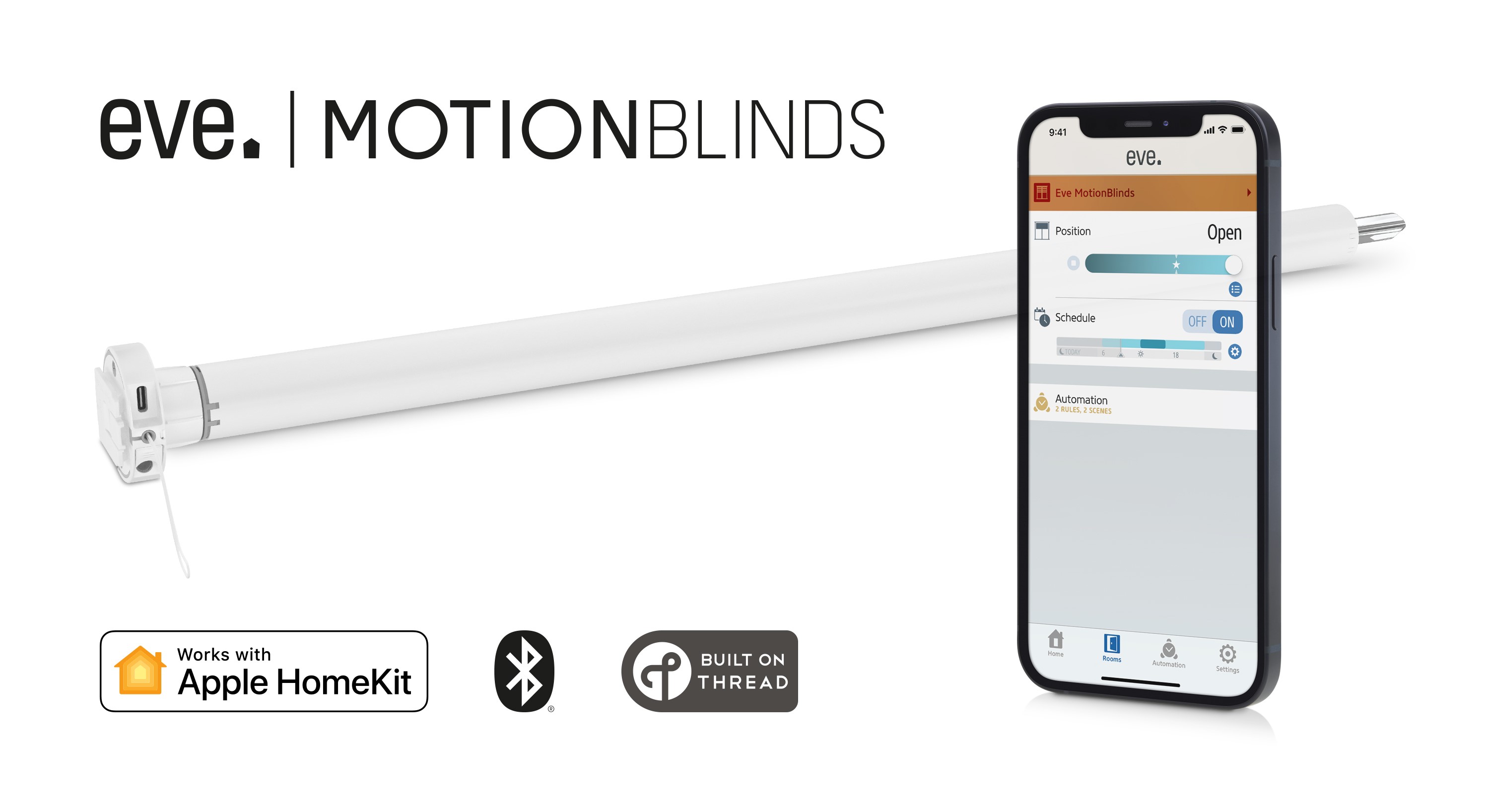 EVE MOTIONBLINDS  INNOVATIONS ALL THE WAY

Eve MotionBlinds are built on Thread and soon Matter. Two technological standards that will shape the future of smart technology. For now, there are two ways to control and program Eve MotionBlinds. The apple HomeKit and the Eve-app both depend on apple devices but its just a question of time until Eve MotionBlinds are open for and compatible with other Matter-based devices as well. The same is true for Thread. It connects all compatible smart devices in one mesh. Instead of relying on a bilateral communication between sender and receiver only, any smart device that is part of the mesh picks up and repeats the signal generating a more reliable, faster response and extending the range of the sender. BUY NOW

EVE MOTIONBLINDS - WHAT YOU NEED TO MAKE IT WORK

As mentioned, Eve MotionBlinds are currently restricted to the apple smart home eco-system. Any apple device running at least iOS 14.2 or an apple TV minimum 4th generation is required to connect and operate Eve MotionBlinds. If you employ an apple HomePod or siri- compatible speaker (e.g. by Sonos), you can voice-operate Eve MotionBlinds. As Eve communicates outside your WiFi it will also work if WiFi is temporarily not available. Should your iOS device however be out of range, you can operate your blind via the pull switch or an additional remote control. BUY NOW 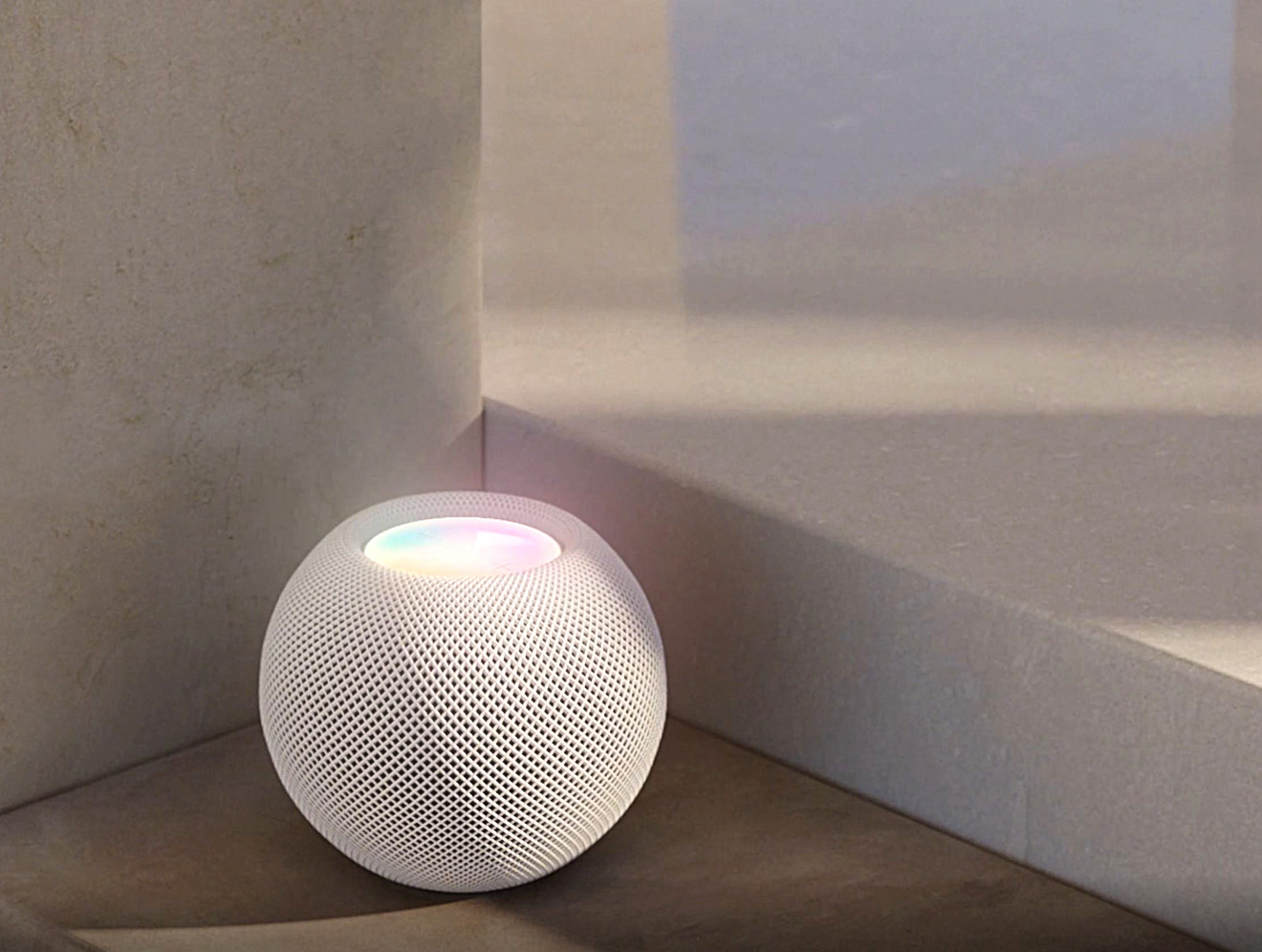 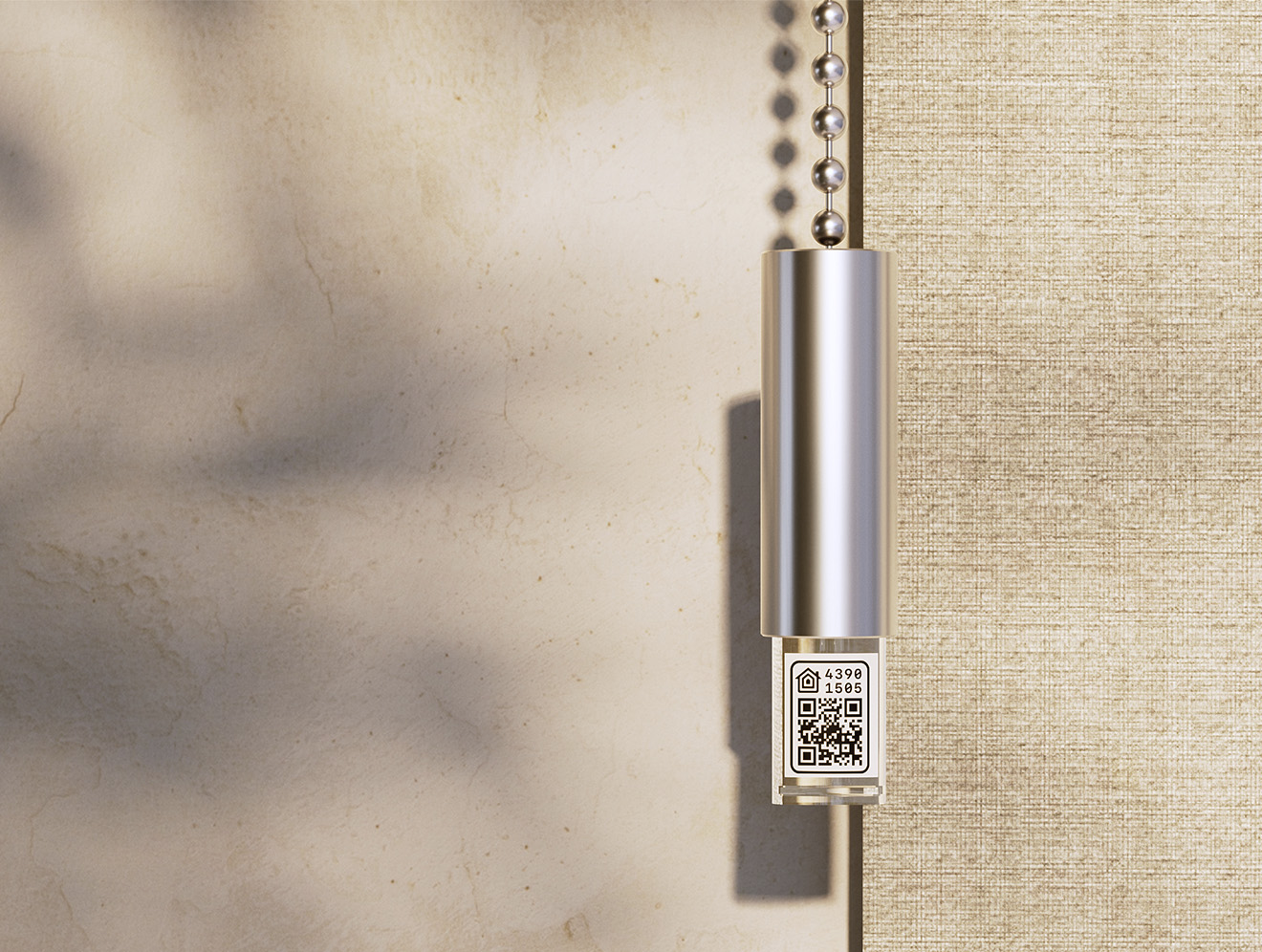 Electric blinds, motorized shades, or smart blinds: All are operated by an electric motor. Our motors are driven by rechargeable battery packs that are conveniently hidden inside the roller shades metal shaft. Usually, they have to be charged once before their installation. You will find a USB-C or micro-USB socket next to the pull switch. The batteries can be charged by using any typical cell phone charger or power bank. Once fully charged battery life usually lasts about a year. BUY NOW